Newer P2Y12 blockers are the front-line treatment and dual antiplatelet therapy is indicated for 1 year after acute coronary syndrome (ACS). 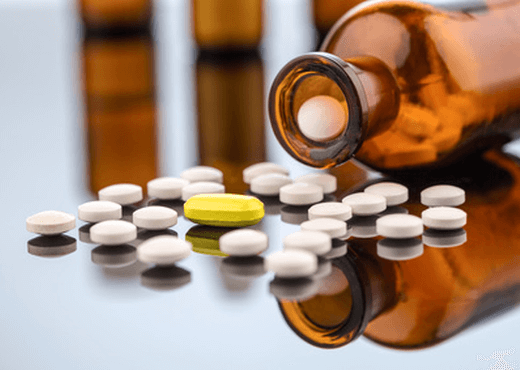 Both prasugrel and ticagrelor offer more ischemic benefit than clopidogrel during the initial phase; however, bleeding complications could increase in the long term. The objective of this study was to assess the safety and efficacy of switching dual antiplatelet therapy (DAPT) to a newer, “more powerful” combination including aspirin plus prasugrel or ticagrelor for the first month, followed by aspirin plus clopidogrel the next 11 months after ACS.

Patients enrolled presented ACS and had undergone angioplasty revascularization without ischemic or bleeding events within the first month after the ACS event.

They were randomized to switch DAPT (aspirin plus prasugrel or ticagrelor for 1 month, followed by aspirin plus clopidogrel the next 11 months) or continuation of their DAPT regimen (aspirin plus prasugrel or ticagrelor for 12 months). The primary endpoint was a composite of death, urgent revascularization, stroke, and ≥2 bleeding (as defined by the Bleeding Academic Research Consortium [BARC] classification) at 1 year. The secondary endpoint was similar but included all BARC or TIMI (Thrombolysis in Myocardial Infarction) bleeding categories. 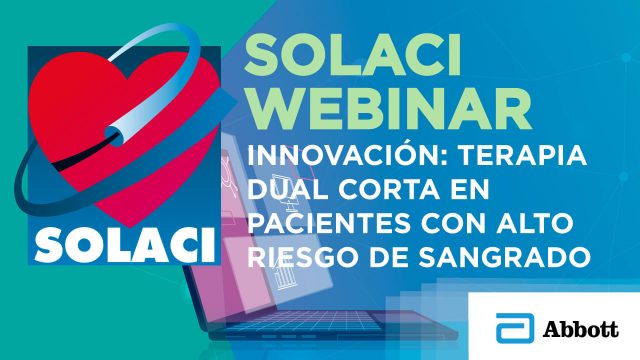 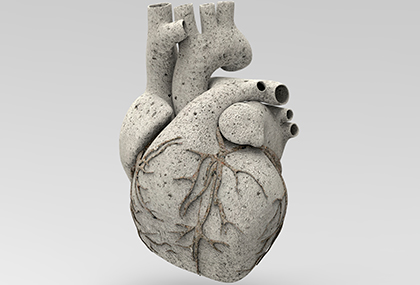 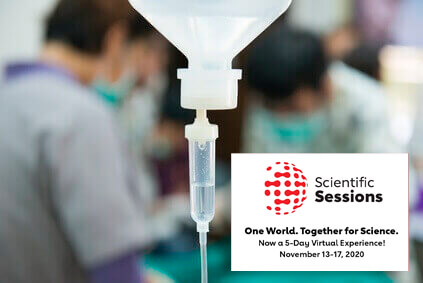 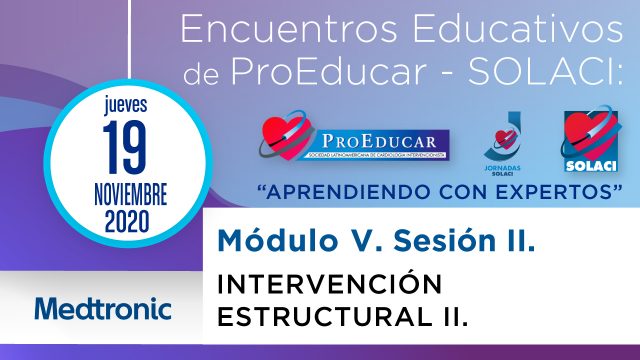