The European Association for Cardio-Thoracic Surgery (EACTS) formally withdrew its support for the latest coronary revascularization guidelines following a BBC investigation suggesting that data from the EXCEL trial might have been manipulated.

The recommendations for left main coronary artery revascularization featured in the 2018 guidelines, which were written jointly with the European Society of Cardiology (ESC), were mainly based on the EXCEL trial.

That is why EACTS withdrew its support for its own guidelines after becoming aware, through a BBC investigation, of the fact that patients who underwent angioplasty experienced significantly more infarctions that those who underwent surgery. Between the publication of the 2018 guidelines and today, many patients may have received the wrong clinical advice from their cardiologists.

Read also: The EXCEL Authors’ Answer to the BBC Investigation.

David Taggart, MD, PhD (University of Oxford, England), lead investigator of the EXCEL surgical committee during the recruitment phase, was very critical of its results; he even requested that his name be removed from the New England Journal of Medicine paper in the 5-year follow-up. Who would refuse to be the author of a paper published in the most prestigious medicine journal in the world? Clearly, someone who suspected that the results were not right.

At 3 years, the EXCEL trial showed no difference in the risk of death, infarction, or stroke between patients with left main disease and low-to-intermediate SYNTAX score treated with angioplasty and those treated with surgery. However, the BBC investigation reported that, according to the Third Universal Definition for infarction, the rate for this event was 80% higher in the angioplasty group than in the surgical group.

The EXCEL results were absolutely crucial for the 2018 guidelines update; this is why such a controversy arose with the BBC investigation.

The rate of acute myocardial infarction as identified by the Third Universal Definition was listed as one of the secondary endpoints in the study protocol. However, for some reason, it was not reported in the NEJM paper.

Choosing a definition for infarction is more complex than it might appear, and the interventional committee and the surgical committee both agreed on the definition used on EXCEL as the primary endpoint (an unprecedented team effort for an angioplasty vs. surgery study). According to this definition, the results are similar between both revascularization strategies. Using the Third Universal Definition changes the results and there is no problem with that: the definition changes and so do results. The problem was the omission of these data in the article.

We expect formal explanations from the authors so as to clarify the situation in the next few days.

How to Determine Optimal Balloon Size in Below-the-Knee Angioplasty 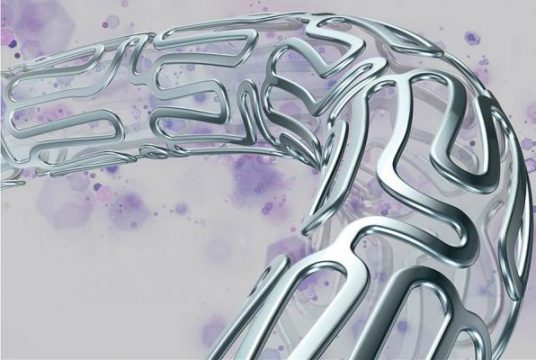 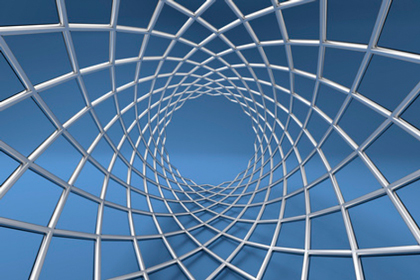