The need for anticoagulation after transcatheter aortic valve replacement (TAVR) is over 15% according to different reports and, so far, no one has analyzed in depth whether new oral anticoagulant agents (non-vitamin K oral anticoagulants [NOACs]) result in superior benefit compared with classic vitamin K antagonists (VKAs).

The primary endpoint at 12 months was a composite of all-cause mortality, acute myocardial infarction, and stroke.

Groups were similar: the mean age was 81 years, 52% of patients were women, the Society of Thoracic Surgeons (STS) score was 4.5%, and the CHA2DS2 VASC Score ≥2, 95.2%. Balloon-expandable valves were the most used valves.

Read also: Must Post MI Patients Use B Blockers for Life?

At 30 days, there were no differences in mortality, major bleeding, or life-threatening bleeding, but NOAC patients had higher rates of non-disabling stroke compared with VKA patients (1.2% vs. 0%; p < 0.001).

Chronic use of NOACs and VKAs among patients in need of oral anticoagulation after TAVR resulted in comparable bleeding risk at 1 year. NOACs resulted in a higher ischemic event rate, something that should be evaluated in large randomized trials. 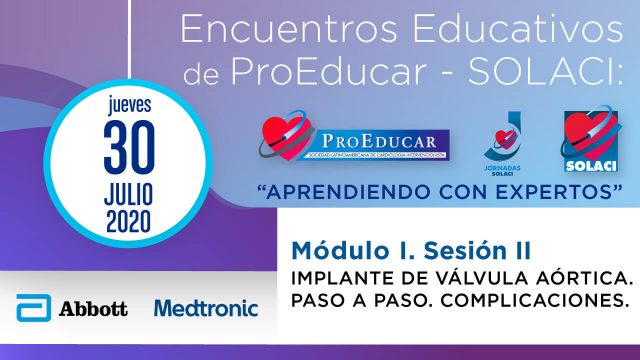 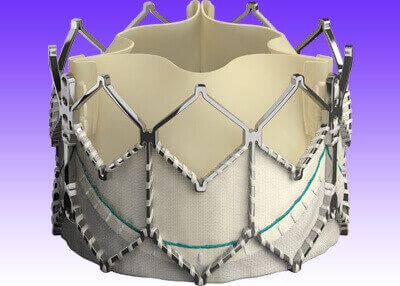 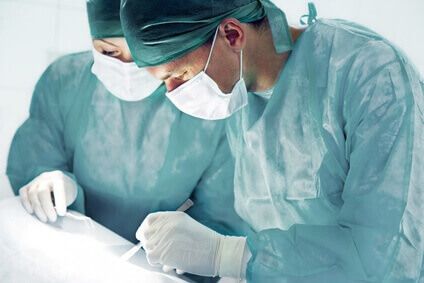 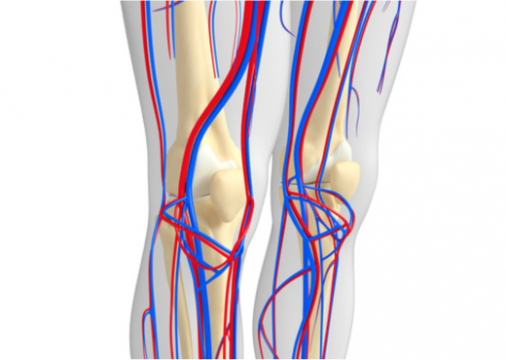 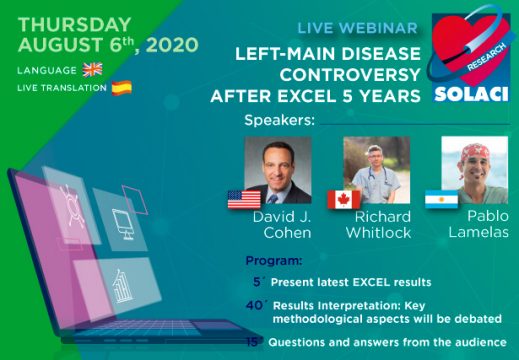