Studies comparing these strategies did not have enough statistical power to show significant data. They show heterogenous results.

Because of its relevance, this study was published as “fast track” in the European Heart Journal.

It looked at 10 randomized studies including in total 1033 patients receiving paclitaxel drug coated balloons and 943 receiving DES to treat in-stent restenosis, followed up for 3 years.

There was a significant interaction between treatment effect and restenosis type. For in-stent restenosis of prior DES, the best strategy seems to be a new DES, and for bare metal stent restenosis both a DES and or a drug coated balloon will do the trick.

Comparing the different DES had also been prespecified in the protocol. Drug coated balloons resulted superior to first generation DES, and similar to the new DES.

Read also: Restenosis Does Not Seem as Benign as We Thought.

A new PCI with DES seems more effective than PCI with paclitaxel coated balloon to treat in-sent restenosis. Hard points such as death or MI resulted similar, unlike new revascularizations. 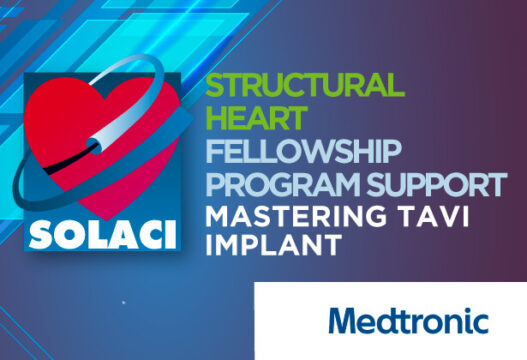 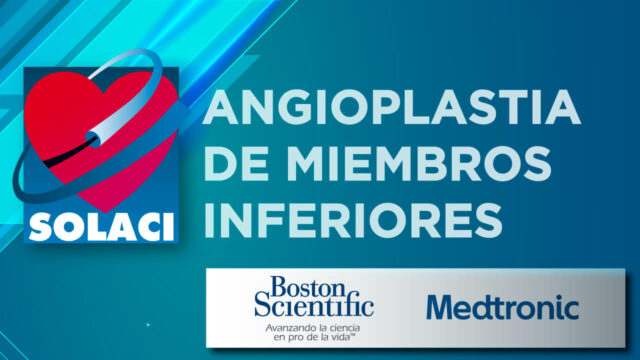 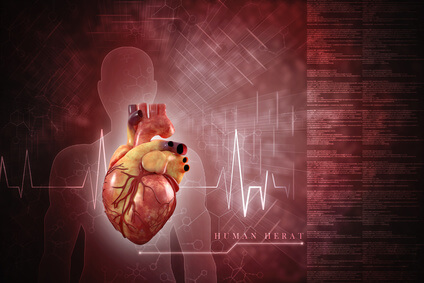 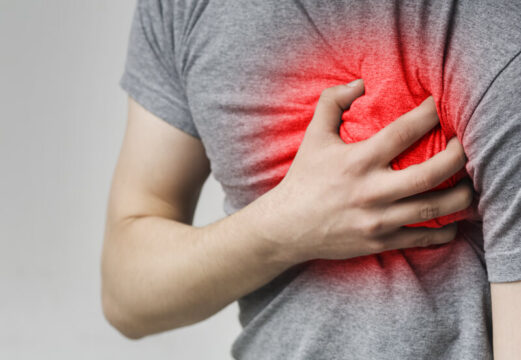 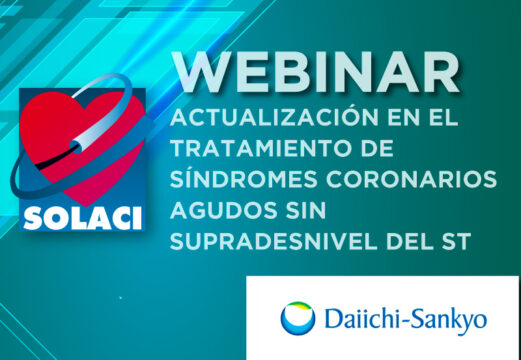 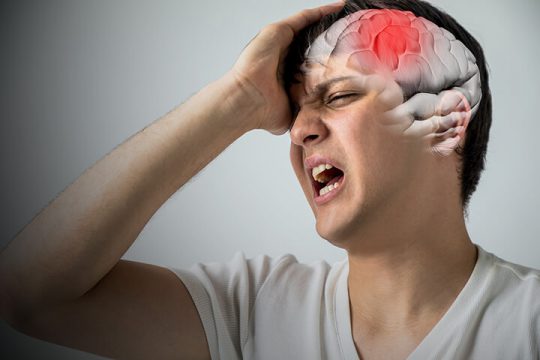 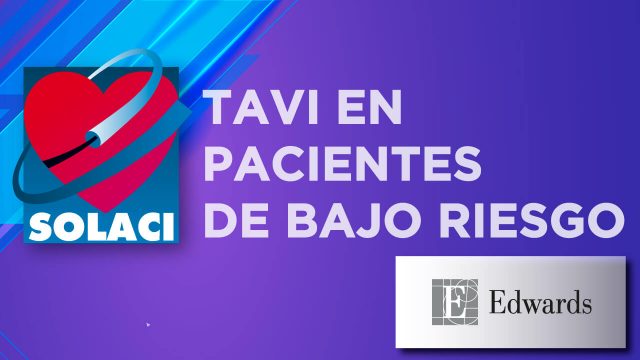 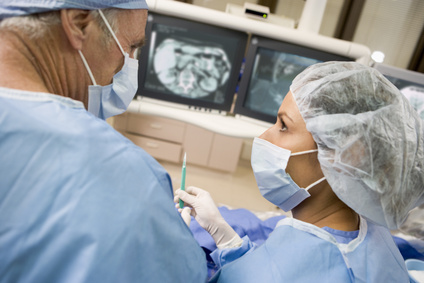 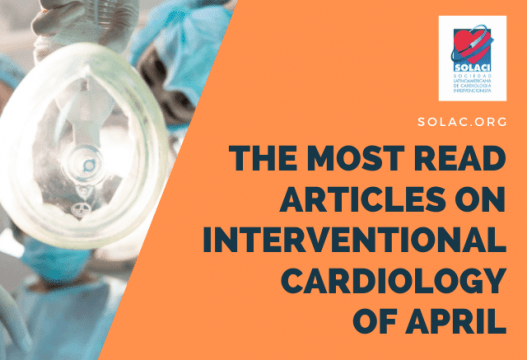 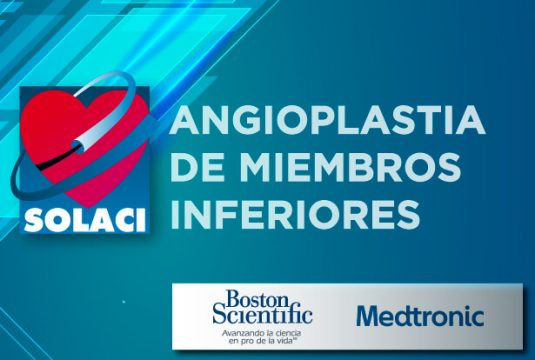 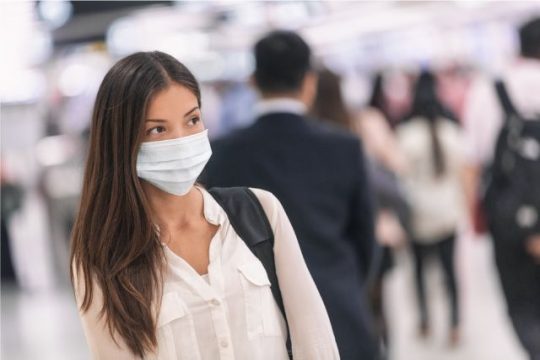