A few years ago, pacemaker implantation rates after discharge were about 7%; nowadays, that figure has almost been doubled.

Conduction system injury and its subsequent complete atrioventricular block is a well-known TAVR complication, whose prevalence rate varies according to prosthesis type, implantation technique, operator and center experience, etc. The worldwide trend to speed up patient discharge after TAVR has led to more indications for permanent pacemakers after the index hospitalization.

Read also: AHA 2020 | POLYPILL: One Pill Plus Aspirin to Treat Everything.

The analysis included 62,083 patients registered in the United States database who underwent TAVR between 2012 and 2017. Out of all patients, 11% needed a permanent pacemaker after the procedure (most during the index hospitalization). During the study period, implantation rates were stable (p = 0.632 for trend).

Read also: The Most Read Scientific Articles in Interventional Cardiology.

Patients who present a high risk of atrioventricular block after discharge, those with right-sided bundle branch block, transient blockages after the procedure, a deep implant, or an oversized valve compared with annular dimensions should be considered for remote and continuous ambulatory monitoring. 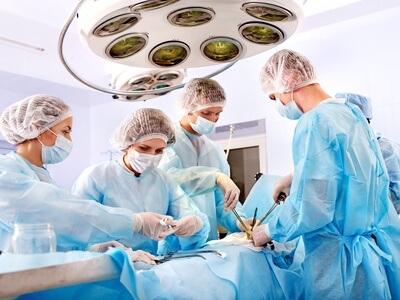 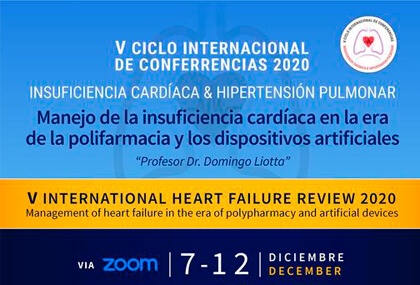 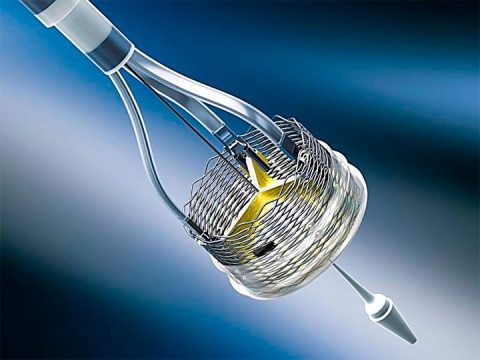