The idea behind this study is that debris can be captured in all patients during TAVR, even though we still ignore which patients would benefit more from this device. 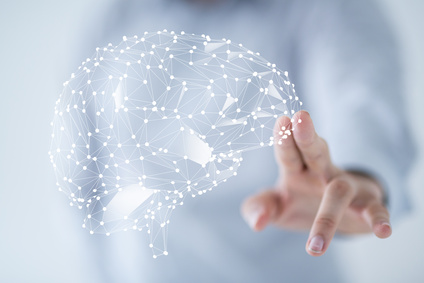 Last year, the FDA approved the use of the SENTINEL (Boston Scientific) even after the study had failed to achieve its efficacy primary end point (significant reduction of new lesions by MRI). Despite approval, the use of this device remains controversial given its high cost.

These data were presented recently at ESC 2018 in Munich and have been published in the September 2018 issue of JACC: Cardiovascular Interventions, volume 10.

After analyzing the filters of 100 consecutive patients undergoing TAVR by histopathology and histomorphometry, researchers observed that proximal and distal filters had captured debris in 96% and 97% of patients, respectively.

Read also: It Is a Fact: Cerebral Protection in TAVR Has Proved to Reduce Stroke and Death.

Given sample size and the observational nature of this study, early conclusions could misguide the use of these cerebral protection devices.

On the one hand, this analysis reinforces the idea that debris can be captured in most patients and that we obviously prefer to find them in filters rather than patient brains but, on the other hand, the study was not able to show stroke rate reduction at 30 days.

At present, cerebral protection devices successfully treat operator anxiety and MRI images rather than patients. This reality is difficult to counterbalance given device cost.

Eventually, we might be able to more accurately sort out patients at higher risk of stroke that will justify the use of this device, but the truth is we still haven’t been able to determine the necessary risk predictors. Its cost definitely tilts the scales against its use.