Operator ability combined with improved and diverse devices for lower limb revascularization has clearly increased in the last decade. However, is this technical feasibility we did not use to have translating into better clinical outcomes for patients, or is it simply inflating our interventionist egos?

This study aims at answering the question above by identifying an astonishing 103934 patient population undergoing endovascular (endarterectomy) or surgical (profundaplasty or bypass) lower limb revascularization for infrainguinal peripheral artery disease between 2006 and 2015.

Mortality risk after both revisualization types also dropped over time. These trends were observed in all the clinical spectrum that justified revascularization indication, though the biggest benefit was in patients with severe ischemia and tissue loss or gangrene.

A curiosity observed over the years is increased morbidity, which could easily be explained by a larger proportion of patients treated at the end of their disease (sever ischemia with tissue los or gangrene) by less invasive methods.

These ten-year findings show an increase of survival rate and a reduction in major amputation after revascularization procedures. Outcomes have effectively improved hand in hand with experience and new devices, which justifies centralization and specialization of peripheral vascular centers. 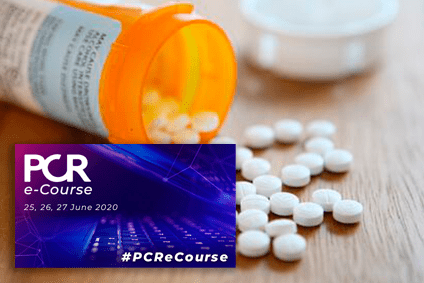 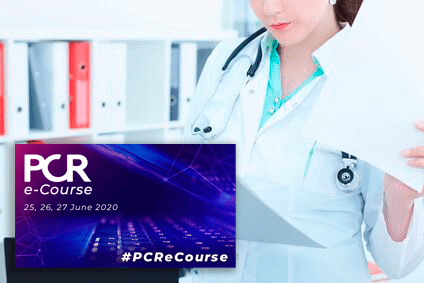 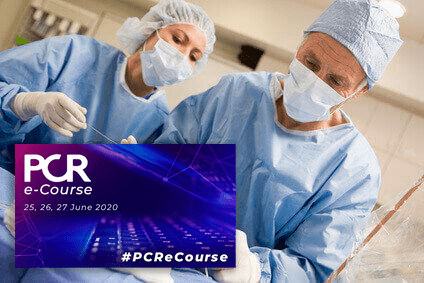