For decades, physiologists have known what cardiologists often forget: heart and brain communicate intensely in a healthy person, and in a wide range of cardiovascular diseases they could damage one another.

Multiple actions and immediate reactions in the brain adequately adapt heart function to bodily needs, such as anxiety and frustration, which might impair adequate performance.

For instance, cardiovascular disease in general, but metabolism disorders in particular, such as hypo or hypertension, may impair cognitive function. In the Tako Tsubo syndrome, the neuro humoral disorder acutely and severely prevents pump function, and in fact might lead to death.

On the other hand, while the heart provides the brain with adequate perfusion, in the context of hypertension, atherosclerosis or atrial fibrillation, it might lead to a stroke.

Read also: PCI and Anticoagulation: What is the best strategy?

This study looked at the association between tobacco use, hypertension, pulse pressure, diabetes, hypercholesterolemia, body mass index and waist hip ration with brain macro and microstructures in 9722 individuals between 44 and 77 years old.

The more factors were combined, the higher the risk of dementia with smaller frontal and temporal cortex, lower subcortical volume, higher hyperintense white matter, and poorer association between microstructure and the thalamus.

Smoking, hypertension and diabetes showed the most consistent associations.

Excessive arterial pulsatility can also contribute to cognitive decline and risk of dementia and damage the fragile brain micro-circulation. This was studied in one article also published in “FAST TRACK” mode, entitled Carotid artery wave intensity in mid- to late-life predicts cognitive decline: the Whitehall.

This study followed a cohort of 3191 individuals (mostly men, mean age 60). Excessive pulsatility was associated to accelerated cognitive deterioration during follow-up. Their risk of dementia in this group resulted approximately 50% higher vs patients with no excessive pulsatility.

Read also: Primary Prevention Guidelines Published for the First Time: Are They Useful for All Patients?

Lastly, atrial fibrillation associated or not to hypertension is generally associated to dementia, even though these longitudinal studies resulted inconsistent.

The recent study entitled “Risk of dementia in stroke-free patients diagnosed with atrial fibrillation: data from a population-based cohort” carried out in Seoul, followed a population of 10435 of 60-year-old individuals incidentally diagnosed with atrial fibrillation, with no history of stroke. After adjusting for variables, dementia risk increased 1.52, even excluding all patients presenting stroke. Oral anticoagulants were effective to reduce the risk of dementia with 0.61 HR.

Atrial fibrillation increases both the risk of Alzheimer and vascular dementia.

There are other new, unknown factors, and factors we do not want to acknowledge, associated to dementia, such as environmental pollution and bad quality of air in the big cities. These have been largely described and verified in studies such as “The impact of naturally generated particulate matter emanating from desert dust storms and cardiovascular pathophysiology: an alarming worldwide reality” and “Effects of gaseous and solid constituents of air pollution on endothelial function”, among others. 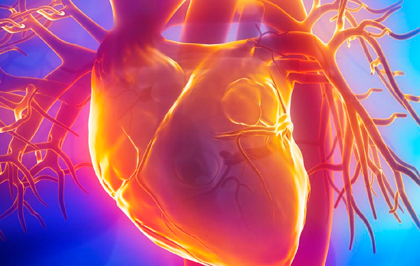 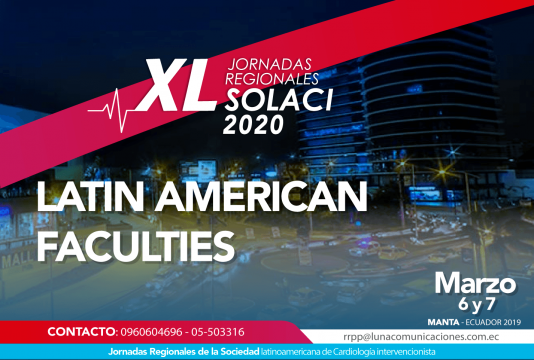 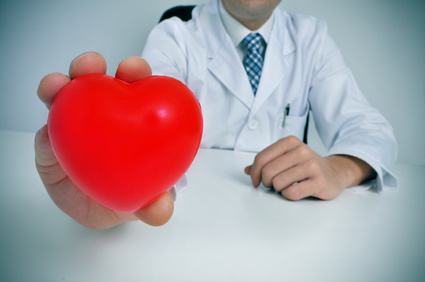