Repeat revascularization rate has historically been the weak spot of PCI when compared against CABG: we are still unable to compete with a well done internal mammary artery graft connected to the anterior descending artery. 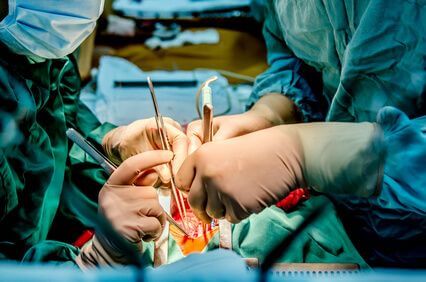 However, repeat revascularization is the soft of end points commonly assessed in trials, and even though several studies have shown the kind of patients that most benefit from CABG in terms of death or infarction, stroke has traditionally been overlooked. Most likely, the reason we lack data on one of the hardest end points is because it is not as frequent, which is why we need a larger population, to be able to show significant differences between these strategies.

This pooled analysis including 11518 patients (5573 PCI and 5765 CABG) from 11 randomized studies, showed that at 5 years stroke rate is significantly lower with PCI. The advantage seems to be driven by periprocedural stroke common to CABG, seeing as from 30 days and up to 5 years after procedure curves remain parallel. This kind of strokes are associated to higher mortality post procedure.

At 5 year follow up, stroke rate continued to be significantly lower in the PCI group (2.6% vs. 3.2%; p=0.027), even though between day 31 and 5 years, the incidence was comparable (2.2% vs 2.1%; p=072). There were no significant interactions between baseline characteristics and stroke with the sole exception of diabetes, where patients receiving PCI were especially benefitted. (2.6% vs 4.9%).

Read also: The Dangerous Combination of Complex Angioplasty and High Bleeding Risk Seems to Have a Solution.

This analysis is one of the largest and most representative randomized studies to compare PCI against CABG, and with a 5 year follow up it has shown that stroke is significantly lower in patients undergoing PCI, driven by a reduced risk within 30 days after procedure, seeing as after 30 days and up to 5 years later, curves remain identical. The greatest risk of stroke in CABG patients was observed with multiple vessels disease and diabetes. Presenting stroke increased mortality at follow up regardless the strategy. 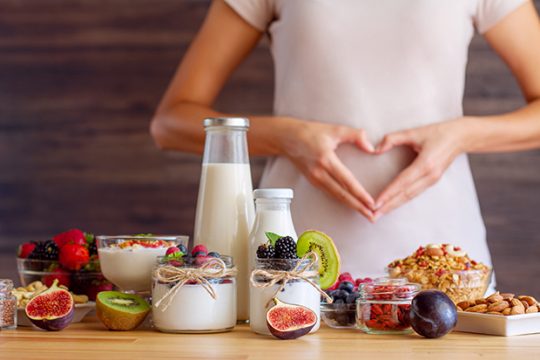 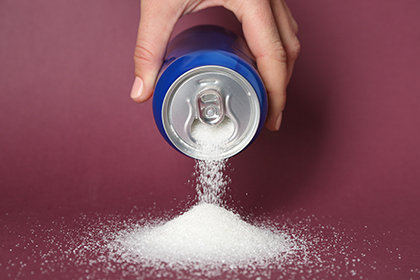 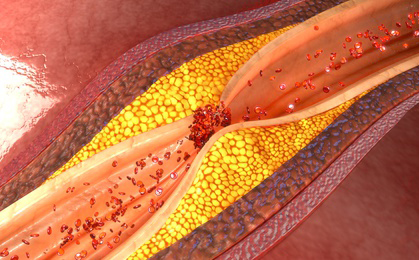