This work shows the safety of carotid artery stenting within 14 days of a stroke and, so far, this is the largest series of symptomatic patients published by an institution. 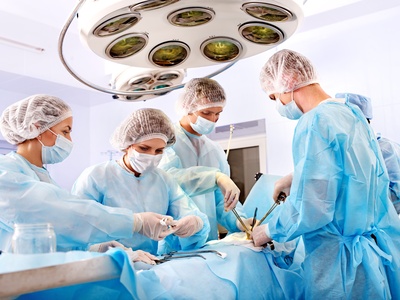 The exact moment to conduct this procedure after an acute stroke is still controversial, although most publications so far have favored early endarterectomy over early angioplasty. This series shows very acceptable morbidity rates, below 3%. Can these daily practice results be reproduced by other institutions?

All consecutive patients from 2000 to 2016 with ipsilateral carotid symptoms who underwent carotid artery stenting for extracranial carotid stenosis ≥70% were included prospectively. Thirty-day morbidity was assessed (any stroke without including transient events such as amaurosis fugax or transient ischemic attack) along with mortality in the early (14 days before stroke) and late phases (15 to 180 days after stroke).

In total, 1227 patients with symptomatic carotid stenosis who underwent carotid artery stenting were included. In 291 of them, the procedure was conducted within 14 days, and in 936, after 14 days.

We should take into account that this work analyzes peri-procedural events only, regardless of whether the procedure was conducted early (within 14 days) or late. While these differences are not significant, according to these results, late angioplasty seems numerically better. That notwithstanding, we should consider all spontaneous events up to the procedure “saved” through early angioplasty.

Carotid artery stenting can be safely performed in the early phase after an ischemic stroke with low clinical complication rates. Further studies are needed to verify the reproducibility of these results in other sites.