The beneficial effect of low dose drug coated balloons with paclitaxel is sustained in time according to this randomized study. In a nutshell, this study has shown a significant statistical difference in favor of paclitaxel coated balloons vs. conventional PCI at 2 years. 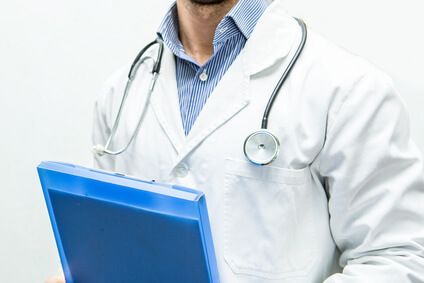 The safety and efficacy of new generation low dose drug coated balloons with paclitaxel is owed to its design, meant to optimize the amount of drug transferred to the vessel and maximize time-action ratio.

This study randomized 294 patients (3:1) to PCI vs drug coated balloons vs. conventional balloons to the superficial femoral artery.

Functional improvement of baseline symptoms was sustained in both groups, but the drug coated balloon cohort required 60% less reintervention.

We can reach a sustained effect with new generation coated balloons with optimized low doses of paclitaxel. This study has shown for the first time that there is a significant difference in primary patency at two years in favor of these new devices.