The last available evidence suggests that open surgery should be the preferred treatment for intact descending thoracic aortic aneurysms. However, this study recently published in J Am Coll Cardiol, seems to have steered the wheel. 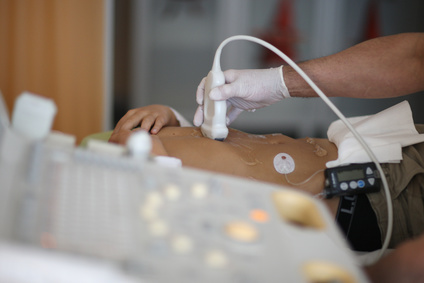 In this study, open surgery was associated to increased early mortality and lower late mortality. Despite this long-term benefit, mean survival favored endovascular repair. This evidence suggests endovascular repair should be the first choice when it comes to intact thoracic aortic aneurysms.

This retrospective analysis used propensity score matching to compare 1235 patients undergoing surgery against 2470 patients undergoing endovascular repair between 1999 and 2010, followed up until 2014. The study looked into perioperative mortality and survival. Reinterventions were among the secondary end points.

Periprocedural mortality was higher for the surgery group, with differences between high volume (OR: 1.97, CI 95% 1.53 to 2.61) and low volume centers (OR: 3.62 CI 95% 2.88 to 4.51), though this reversed by the end of the study. Despite early and late survival rates, mean survival after the 9-year follow-up was better with endovascular repair (p<0.001). Reintervention risk (a secondary end point) favored surgery.