The only FDA approved commercially available transcatheter heart valves in the US are the BE Sapien 3 (Edwards Lifesciences) and the SE CoreValve Evolut PRO (Medtronic). Both devices (and their prior versions) had been shown superior to surgical valve replacement in a great number of clinical scenarios, but had never been compared head to head in a large randomized study.

Operators usually choose devices based on personal experience, their institution’s commercial convenience, or a few anatomical or hemodynamic subtleties.

Dr. Van Belle’s conclusions suggest there are significant differences between these devices and therefore, we might be wrong to assume a class effect in TAVR.

They used propensity score to analyze 3910 pair of patients with similar baseline characteristics, and the CoreValve presented a higher primary end point rate (moderate to greater paravalvular regurgitation, and or inhospital mortality 19.8% vs 11.9% RR=1.68) as well as a higher rate of each separate component (paravalvular regurgitation ≥ moderate 15.5% vs 8.3%, RR 1.9 and inhospital mortality 5.6% vs 4.2%, RR 1.34).

These finding were consistent across all prespecified patient groups.

The second study, published online and ahead of print in Circulation, was not presented at AHA 2019, but its outcomes will soon be analyzed here for us to be able to compare. 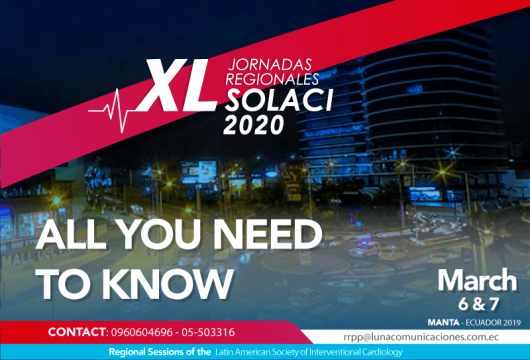 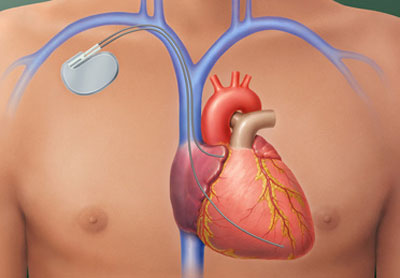 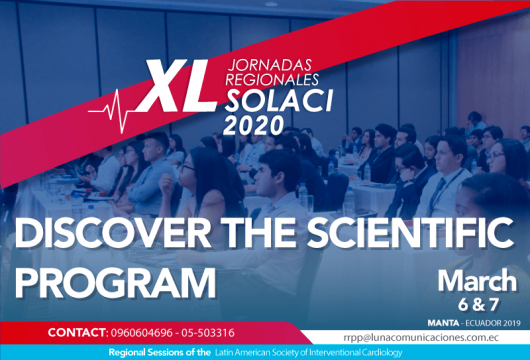 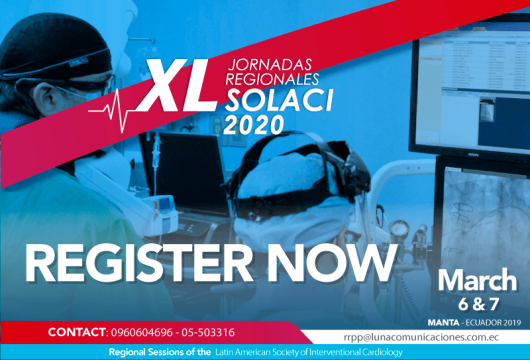