Stroke events do not seem to be related to valve thrombosis or structural degeneration, but to a higher baseline risk in patients who undergo transcatheter aortic valve replacement (TAVR).

About 1 in 20 patients who underwent TAVR experienced a stroke or transient ischemic attack during follow-up. According to this new analysis, the consequences of these events can be particularly catastrophic for the aforementioned population.

Most late strokes that occurred were disabling, and nearly one-third of patients who had them died during hospitalization.

While we wonder what can be done to mitigate the impact of these events, we can identify some certainties. There was echocardiographic data available for 58% of patients at the time of the cerebrovascular event, and the analysis did not suggest a relation between these events and valve thrombosis or structural valve degeneration.

In this sense, this work sheds some light on valve thrombosis. The vast majority of strokes occurred either at 1 year or later; consequently, thrombosis is not likely to be involved in the mechanism, since it is an event that seems to peak in the initial days and weeks following the procedure.

Of 3750 consecutive patients who underwent TAVR and survived beyond 30 days, 192 patients (5.1%) had a late cerebrovascular event, as was defined using the VARC-2 criteria, at a mean 16 months after the initial procedure. About 80% of all stroke events were ischemic, and all others were hemorrhagic.

Such stroke events were disabling for 70% of this population; the affected patients remaining died during hospitalization. These catastrophic results seem to be worse than the outcomes in a general population of similarly-aged patients, and comorbidities are apparently the key.

The best predictor of late stroke after TAVR was prior stroke. 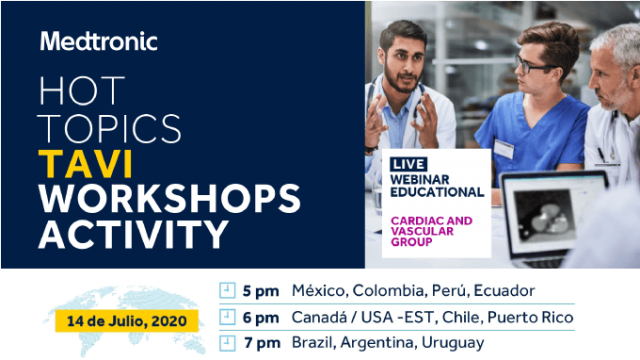 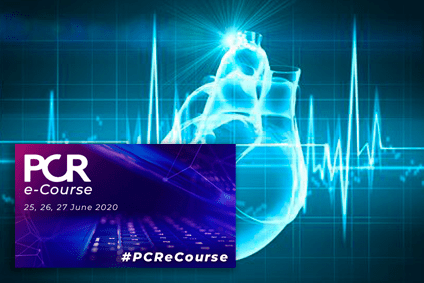 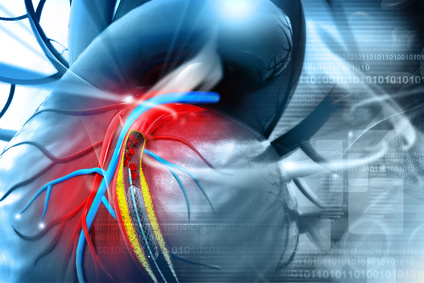 IVUS in Unprotected LMCA Angioplasty: Should We Change the Way We Use It? 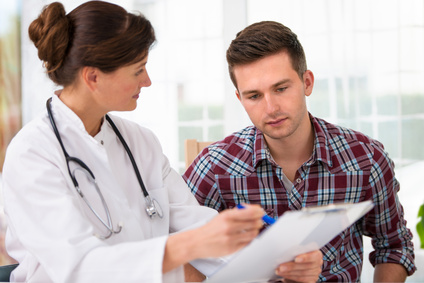 Detection of Late Complications After EVAR 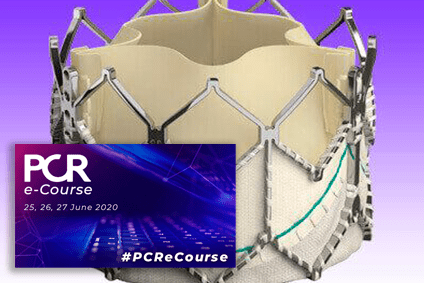 EuroPCR 2020 | Aortic Valve in Valve in the Long Term

Optimal Intervention Timing for NSTEMI with No Antiaggregant Pre-Treatment