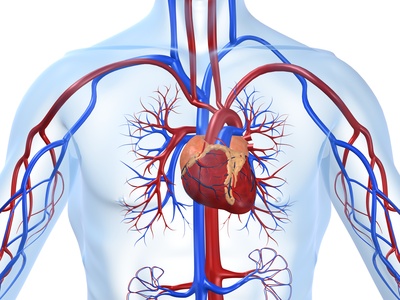 There are 5 big complications after TAVR, specifically, that cannot be predicted by conventional surgical scores.

These 5 peri-procedural complications are considered important because they have a somewhat significant impact on survival after TAVR.

The term “big 5” was coined by African hunters: it refers to 5 life-threatening animals.

This work, recently published in JACC Cardiovascular Interventions, assessed the impact of these “big 5” peri-procedural complications on mortality and quality of life in 3763 high- or intermediate-risk patients from the PARTNER 2 trial.

Authors used a multivariate model to examine how each complication is associated with events.

While major stroke and stage-3 acute kidney injury were associated with markedly increased mortality and poorer quality of life at one year, other complications such as severe/moderate paravalvular leak, major or life-threatening bleeding, and need for a pacemaker were associated with a more modest increase in mortality or decrease in quality of life.

The discussion continues with conduction abnormalities such as new left bundle branch block or high-degree intermittent block, which might explain a potential sudden death during the follow-up. In daily practice, most operators choose permanent pacemaker implantation, which means that the rates of pacemaker implantation in individual registries are higher than in randomized trials.

For most, it is clear that prosthesis oversizing entails less paravalvular leak but more conduction disorders.

As regards strokes, there are two different alternatives. On the one hand, we have those that take place within 48 hours and can be assumed to be embolic (about half the cases). All other take place during follow-up and might be related to undiagnosed atrial fibrillation or subclinical leaflet thrombosis.

There are multiple strategies underway to reduce even more the rates of stroke: cerebral protection devices during the procedure, better intra-procedural pharmacological protection, and increased use of anticoagulant agents after implantation.

Original title: The “Big Five” Complications After Transcatheter Aortic Valve Replacement. Do We Still Have to Be Afraid of Them?