Eighty years did the trick for one the countries with more experience in transcatheter aortic valve replacement (TAVR), which made it the new “standard of care” to treat elderly patients. 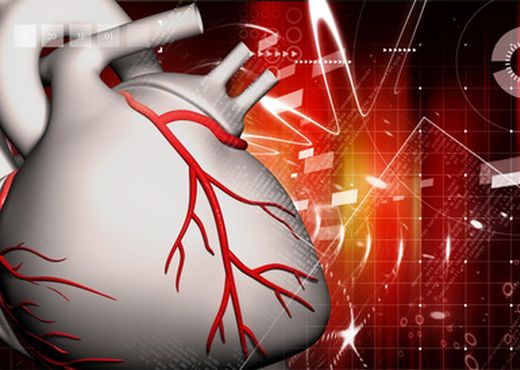 Following in the footsteps of pioneer Alain Cribier, Germany has led the adoption of TAVR in Europe and the rest of the world. Since 2008, all surgical valve replacement and all TAVR has been registered across the country, which has provided valuable insight about severe aortic stenosis evolution.

Taking part in the German Quality Assurance Program on Aortic Valve Replacement has been mandatory for all TAVR and surgery centers.

Most replacements were transcatheter procedures in 2017 (91%), and the transapical approach has become more and more obsolete.

The increase in TAVR does not correlate with the massive number of patients that outruled surgery, since we have also seen a significant reduction in valve surgery and combined CABG and valve surgery.

Being over 80 most often was the reason for the local Heart Team to counterindicate surgery.

Over 80, frailty is the second most important reason to prescribe TAVR instead of surgery.

After TAVR, two thirds of patients were discharged, while for surgery, this number was lower than half.

After over 100,000 procedures, the transcatheter aortic valve replacement has become the new gold standard for elderly patients (>80 years).

Original title: Transcatheter aortic valve implantation (TAVI) in Germany: more than 100,000 procedures and now the standard of care for the elderly.