After post TAVR mean 3-year follow-up, a new onset persistent left bundle branch block (LBBB) was not associated with higher mortality or hospitalization for cardiac failure according to this study to be published soon in J Am Coll Cardiol Intv. Nevertheless, LBBB was associated to higher risk of definite pacemaker and a negative impact in ventricular function.

The impact of new LBBB remains controversial, especially because there is not data at long term.

This study included 1020 consecutive TAVR patients with no prior conduction disorders or pacemaker who developed a new onset LBBB which persisted at discharge. Patients were followed for mean 3 years (range: 2 to 5 years post TAVR).

New onset LBBB occurred in 212 patients (20.1%) after TAVR. There were no differences in baseline characteristics between both groups of patients, with the exception of a higher use of self-expandable CoreValve in the group presenting conduction disorder (p=0.001).

The new LBBB was associated, as expected, to higher risk of definite pacemaker (15.5% vs. 5.4%; p=0.002), but this was observed especially during the first year after procedure. After that, it seems to plateau.

After mean 3 year follow up following TAVR, new onset left bundle brunch block was not associated to higher all cause or cardiovascular mortality, or higher hospitalization for cardiac failure, but it was associated to higher pacemaker implantation (especially within the first year) and slight ejection fraction deterioration. 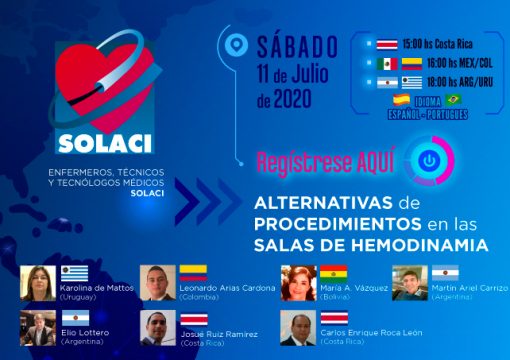 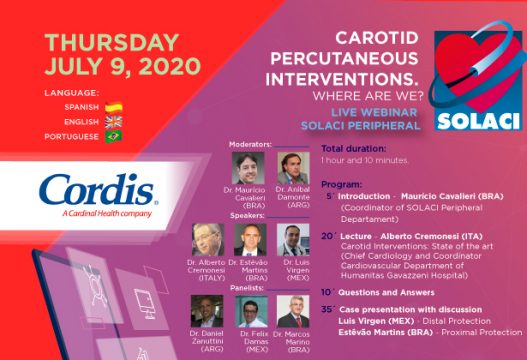 Webinar SOLACI Peripheral – 09/07 – Carotid Percutaneous Interventions, Where are we? 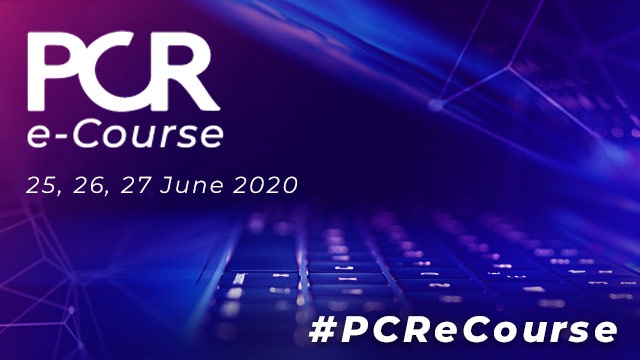 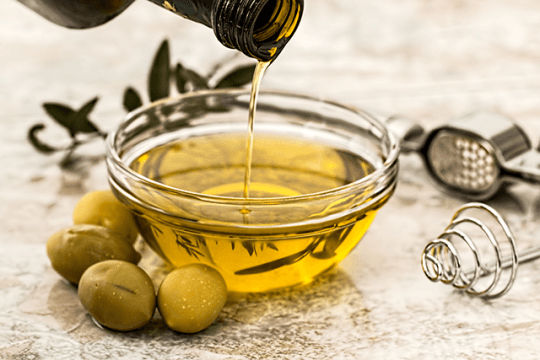 Olive Oil and Cardiovascular Risk: The Higher the Consumption, the Lower the Risk?