One-year outcomes of the head to head trial between CoreValve Evolut R vs Sapien 3 showed a significantly higher difference in stroke vs. patients receiving the self-expanding valve (Sapien 3 6.9% vs Evolut R 1%; p=0.002).

The SOLVE-TAVI randomized 2×2 patients with severe aortic stenosis and high surgical risk to Sapien 3 or Evolut R and general anesthesia or conscious sedation.

Both devices resulted comparable for the combined end point of death, stroke, moderate to severe aortic regurgitation and the need of new definite pacemaker

The difference in stroke is surprising and difficult to explain since the number observed in this study for the Sapien 3 greatly exceeds the one observed in other studies, such as the SOURCE 3 and the PARTNER 3, which had used the same device.

Between 30 days and one year there were no significant differences in stroke, therefore they were peri-procedural strokes.

As regards the comparison between conscious sedation and general anesthesia, mortality, stroke, MI, infection, and kidney injury rates were equivalent between strategies.

Read also: TCT 2020 | The Myth of Biodegradable Polymers Seems to Have Come to an End. 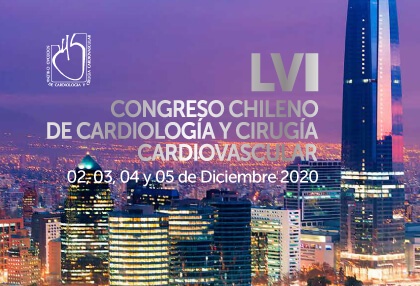 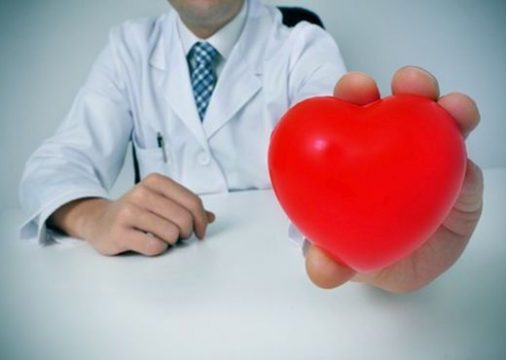 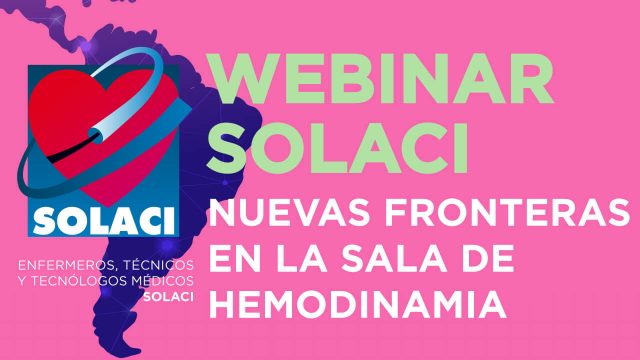 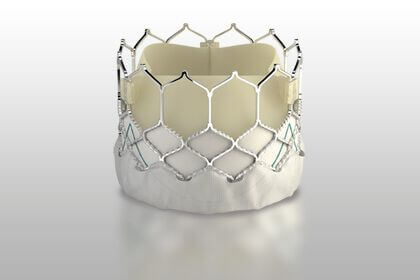