The conventional treatment for patients with pulmonary embolism (PE) has traditionally been anticoagulation plus systemic thrombolytics, or surgical embolectomy, reserved for high risk patients. Even though it has been shown systemic thrombolytics reduce mortality in PE patients at high or intermediate risk, its use has been limited given the significant risk of bleeding complications. Standard and ultrasound assisted catheter-directed thrombolysis allow the administration of a lower dose of thrombolytics, minimizing the risk of major bleeding and offering the same benefit as the conventional treatment. 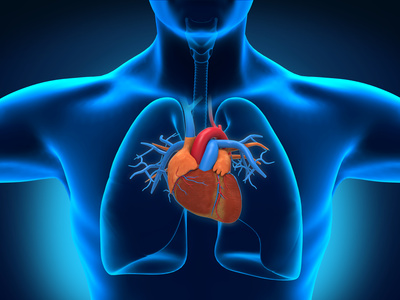 The meta-analyzis of 416 articles, 15 trials and the present registry, looked into a total of 860 PE patients treated with catheter directed thrombolysis. 21.6% of patients presented massive PE and the remaining 78.4%, submassive PE.

Catheter directed thrombolysis with low dose thrombolytics infusion is associated to low bleeding complications; however, these findings require further research and larger randomized studies to properly assess the safety and efficacy of this technique in the treatment of massive and submassive PE.

Efficacy outcomes and low mortality rate won’t show the long term relation between mortality, morbidity and quality of life in patients undergoing this treatment, which calls for randomized studies comparing this technique against the use of systemic thrombolytics.

We need more experience with this technique, still heterogeneous in duration, thrombolytics dose, and the following anticoagulation scheme, which calls for a unified criteria.

Lastly, the present review shows that catheter directed thrombolysis, either standard or ultrasound assisted, presents a safe profile with lower mortality rate in PE patients at high or intermediate risk.

Original title: Safety of Catheter-Directed Thrombolysis for Massive and Submassive Pulmonary Embolism: Results of a Multicenter Registry and Meta-Analysis. 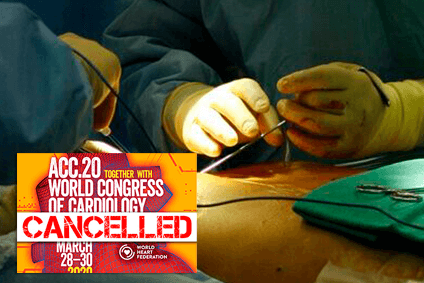 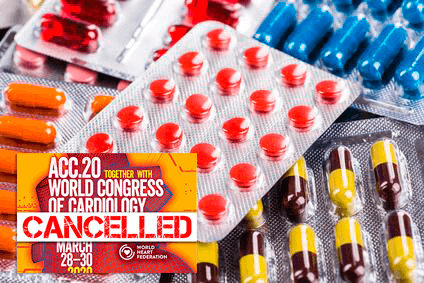 Virtual ACC 2020 | TWILIGHT-COMPLEX: Ticagrelor Monotherapy in the Most “Dangerous” Angioplasties 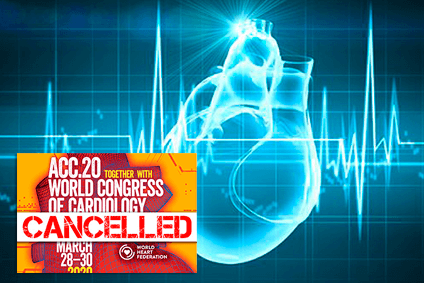 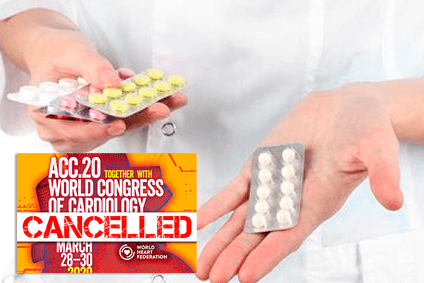 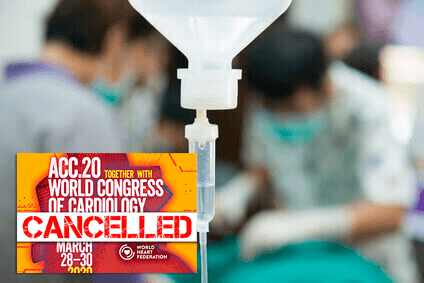 ACC Recommendations against the New Coronavirus