We often inform our patients we should first approach the superficial femoral with an endovascular intervention, and that should it fail or develop restenosis, we could always resort to a bypass. We were not lying when we’d assume a bypass following endovascular intervention would have the same outcome as a primary bypass. Simply put, no one had shown otherwise. 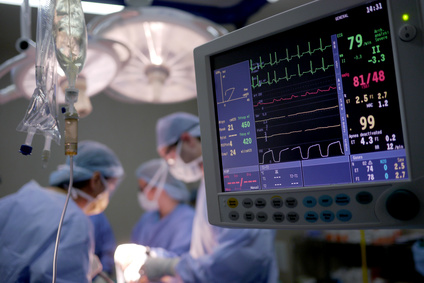 Data from 11746 patients showed higher amputation-free survival rate at one year in the primary bypass group (OR 1.61; CI 95% 1.14 to 2.29) compared against bypass following failed endovascular intervention. The latter also had higher rates of early graft occlusion and worse primary patency.

Read also: E-Cigarettes: No Definitive Evidence on Their Potential Cardiovascular Effect, but Some Suggest Caution.

To this end, researchers (soon to be published in Eur J Vasc Endovasc Surg) conducted a systematic review and a meta-analysis. They included 15 studies with a total 11886 patients comparing primary bypass against bypass following failed endovascular strategy. Outcomes at 30 days were very similar (mortality OR 1.00; CI 95% 0.65 to 1.54 and amputation OR 1.26; CI 95% 0.95 to 1.65).

Differences were seen at one year with amputation free survival higher in patients undergoing primary bypass (OR 1.30; CI 95% 1.10 to 1.52). There was also worse primary patency in patients with prior endovascular intervention.

This might be the first meta-analysis to compare primary bypass vs. bypass following endovascular intervention in the treatment of infrainguinal peripheral arterial disease. Outcomes in terms of amputation free survival at one year and primary patency, suggest that if both strategies are feasible, surgery should be our first approach, even though the analysis is limited by its observational nature, the inconsistencies in patient selection, and the significant heterogenous nature of the studies involved.

Reliability of FFR in Patients with Diabetes: Are Other Parameters Necessary?