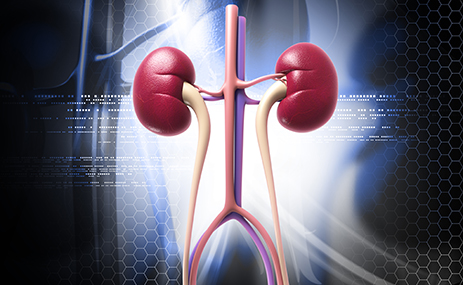 Use of IV bicarbonate instead of saline and administration of oral N-acetylcysteine are not effective strategies for preventing contrast-associated acute kidney injury in patients with chronic kidney disease undergoing angiography, according to the randomized PRESERVE trial that was presented at the AHA 2017 Scientific Sessions and published simultaneously in the New England Journal of Medicine (NEJM).

The rate of a primary composite endpoint of death, dialysis, or a persistent increase in serum creatinine at 90 days was not reduced with the intervention.

The overall impact of this study will probably be limited because it simply confirms what most of us already knew.

Other strategies such as hydration guided by hemodynamics are more likely to be effective at avoiding contrast-associated acute kidney injury.

Researchers aimed to enroll 7680 patients, but the trial was stopped early after 5177 were randomized because the interim analysis revealed a lack of significant differences between groups.

Original title: Outcomes After Angiography with Sodium Bicarbonate and Acetylcysteine.