Advancements in therapies to reduce the impact of stroke in asymptomatic carotid artery stenosis have been hard to come by over the last decade.

Several points of disagreement among published randomized trials prevented their information from being integrated into daily clinical practice. However, over the past 5 years, there has been some alignment, allowing for this summary of the current status of therapies in the care of patients with asymptomatic carotid artery stenosis.

The most recently published guidelines date back to 2011 and include a class IIa recommendation for the revascularization of asymptomatic >70% stenosis in the internal carotid artery with low peri-operative risk for stroke, infarction, and mortality. This recommendation was based on 2 large studies, but the enrollment phase for both of them was over 25 years ago!

The question whether revascularization is superior to medical treatment is now under research in the CREST-2 study. However, this study is not going to offer additional direct information on which revascularization strategy (stenting or surgery) is the best.

Each strategy has specific exclusion criteria, such as adverse neck anatomy for surgery or type III aortic arch anatomy for stenting. This study will face serious difficulties to prove the superiority of one strategy over the other with an expected rate of events (for death or stroke) of only 3.6% at 4 years. By now, the need for revascularization is still under the microscope.

There are several factors identified that can tip the scales in favor of one strategy or the other whenever revascularization is necessary: aortic arch anatomy, previous revascularization, previous neck irradiation, distal or proximal tortuosity, or associated subclavian stenosis.

Proximal cerebral protection was the subject matter of the ARMOUR (Proximal Protection With the MO.MA De-vice During Carotid Stenting) study, which showed low rates of major cardiac and cerebrovascular events with the Mo.Ma device (2.3% for events, and only 0.9% for major stroke). Evidence suggests that proximal protection is safer than filters during stenting.

Another hot topic is non-ipsilateral lesions in relation to stenting, as detected by means of magnetic resonance imaging (MRI). The MRI scans of almost half the patients undergoing carotid artery stenting showed new lesions in the side opposite to that of the procedure. The aortic arch should not be underestimated, and catheters must be handled with extreme care.

What is the impact of these silent lesions shown by MRI? Should they be considered as events or only as findings? Can they affect neurocognitive function? Can they modify natural history after revascularization?

Each answer seems to generate even more questions.

CREST-2 will shed some light, at least on whether we should revascularize or not. Antiaggregation vs. Anticoagulation after Peripheral PCI 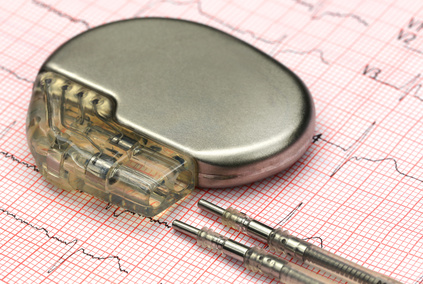 Should We Finalize TAVR with Atrial Pacing in Some Patients? 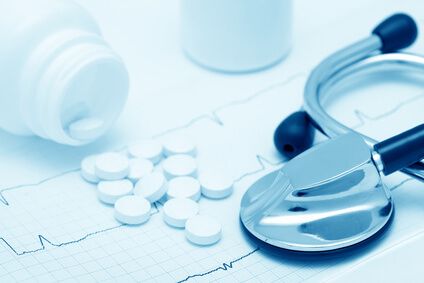