37914 patients of mean 73 years old were included between the years 2010 and 2018. The annual proportion of paclitaxel coated devices increased from 3% to 39% during said period in patients with chronic limb ischemia and from 4% to 48% in patients with intermittent claudication (p<0.001 for both).

In the group of patients with intermittent claudication, mortality also resulted lower, both in patients receiving paclitaxel coated balloons, stents, or a combination of both, compared against conventional devices.

In contrast to that previously observed in some randomized studies, in this cohort there was no increase in mortality. 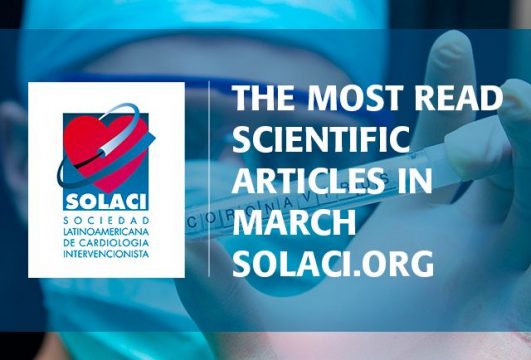 The Most Read Scientific Articles of March 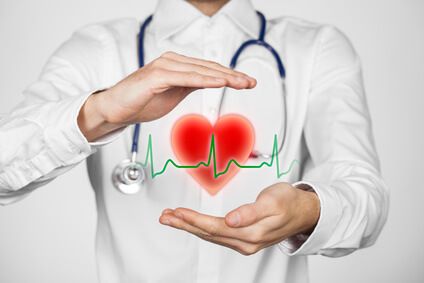 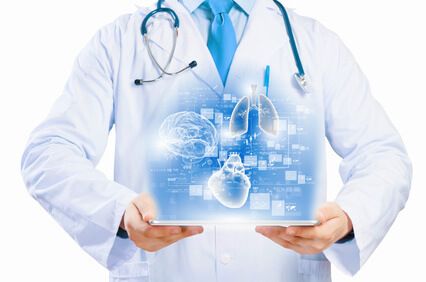 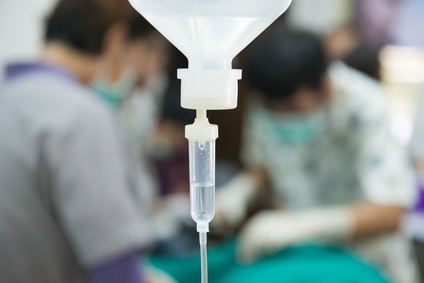 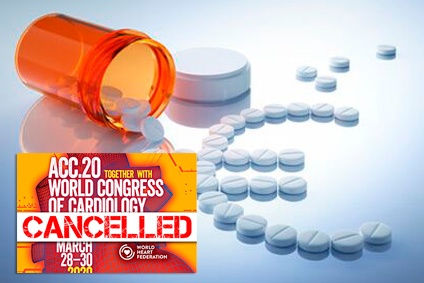 16 Years of Superiority of Primary Angioplasty